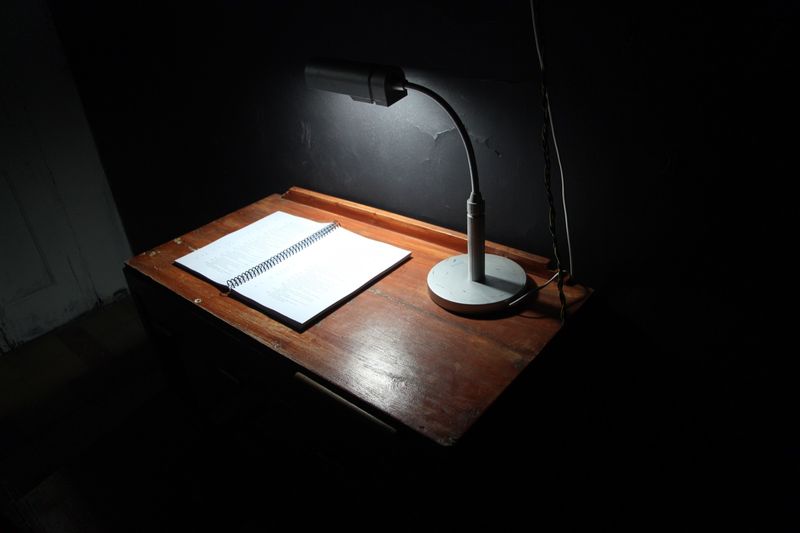 wre ~ Why is an archive of wars required?

The French poet Eugene Guillevic, whose ‘Charnel Houses’ (1947) is one of the first, and finest, poetic responses to the Shoah (Jewish, meaning Holocaust), once wrote, ‘Yes, even horror can be lived out in poetry. This is not to say that poetry weakens or diminishes horror – what it perhaps means is that poetry translates horror to that level where, lived out through poetry, it is no longer degrading.’

“War is essentially an evil thing. Its consequences are not confined to the belligerent states alone, but affect the whole world. To initiate a war of aggression, therefore, is not only an international crime; it is the supreme international crime differing only from other war crimes in that it contains within itself the accumulated evil of the whole.

– Judgment of the International Military Tribunal

“The United Nations defines "major wars" as military conflicts inflicting 1,000 battlefield deaths per year. In 1965, there were 10 major wars underway. The new millennium began with much of the world consumed in armed conflict or cultivating an uncertain peace. As of mid-2005, there were eight Major Wars under way [down from 15 at the end of 2003], with as many as two dozen "lesser" conflicts ongoing with varying degrees of intensity. Most of these are civil or "intrastate" wars, fueled as much by racial, ethnic, or religious animosities as by ideological fervour. Most victims are civilians, a feature that distinguishes modern conflicts.”

Although wars in human history have been extensively documented and analysed, investigated and deconstructed; they are often done through a western lens, thereby invisibalising histories of conflict in non-western regions, except when citing western involvement and/or interest. These histories of non-western states are considered as being secondary in the global context, as evidenced by publications such as ‘A Dictionary of War’, by George Childs Kohn, (2006). The book, considered ‘an authoritative source’ regarding war studies and reference, contains only 1,500 entries of ‘notable wars’. As an encyclopaedic compendium, such a publication is unavoidably incomplete. The project lists 6900 conflicts (incomplete), and over 55 active conflicts in the world today.

b. Decolonising education through alternate pedagogy

Educational institutions such as schools, colleges and universities further perpetuate these fragmented and misinformed histories when choosing to focus on local histories and briefly touching upon a selected global history, often in the forms of ‘the top 5 revolutions in the world’ or ‘the 50 most violent wars’. This sensationalised and abridged history often creates the myth that the history of wars is not so bad, and/or that there weren’t too many of them. Similarly, War and conflict Museums all over the world choose to recite only a piece of the narrative and therefore fall back into the rigour mortis of regionalised telling of history, where each excludes itself from an interconnected network of information.

This network of information must be presented as a global history of conflict, i.e., a unified and comprehensive history of conflict. This comprehensive history currently does not exist as a singular document or as a knowledge archive. It is fragmented into geo-political and regional ‘information packets’, forcing us to think in terms of regional divisions and borders, the root cause of ethnocentric differences in the first place. The research project seeks to fill this empirical gap.

The project enables a critical response to the ongoing state of violence in the world today by making visible the scale of violence, conflict, and trauma extending within personal and collective, private and public spaces. More importantly, it presents an integrated narrative as ‘a civil war on a planetary scale’, rather than the usual methods of documentation that separate wars into the usual frameworks of national or international bodies of identity; providing a framework for further dialogue.