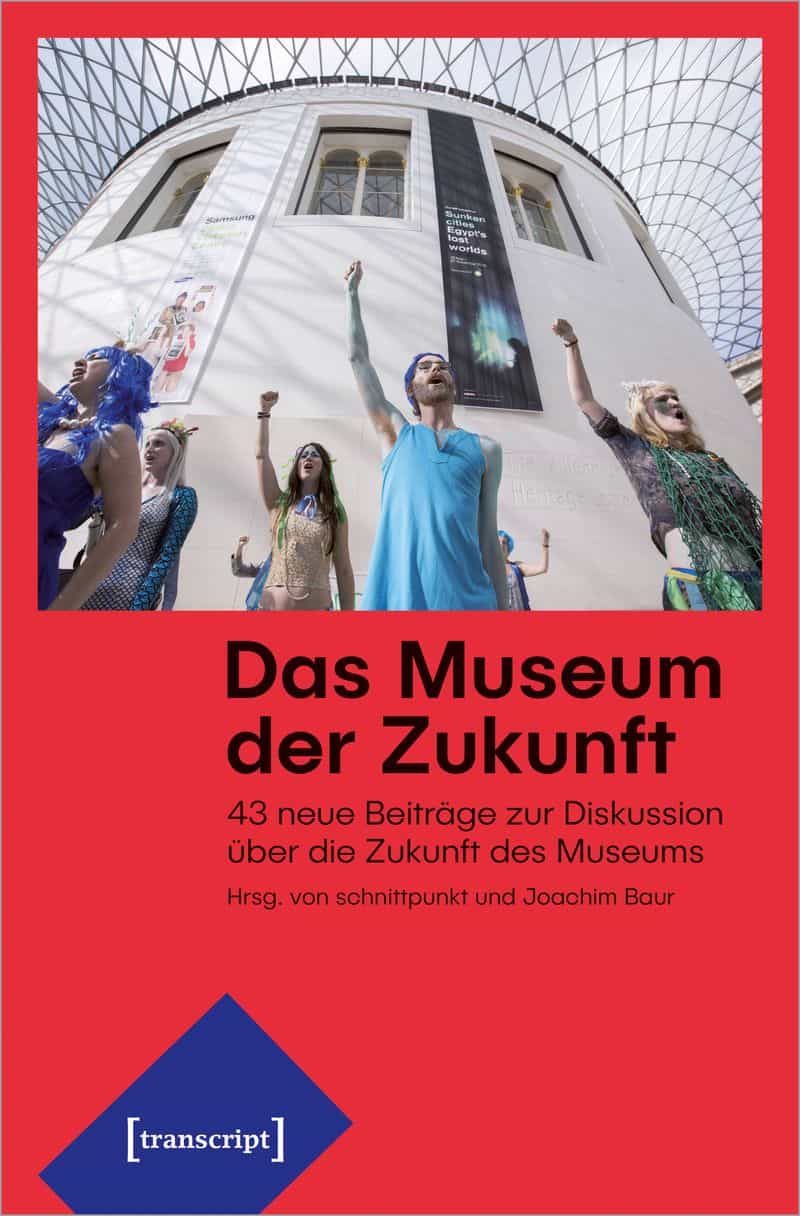 The Shape of Museums to Come

in 'The Museum of the Future. 43 New Contributions to the Discussion about the Future of the Museum', (ed.) Nora Sternfeld, (pub.) schnittpunkt and Joachim Baur

“The 19th-century museum is dead.” But the ghosts, ghouls, undead spectres of the old museum still haunt us, hovering over the boulevards of contemporary imagination and the bylanes of our futurity. Such museums, remnants of another time and place, are extensions of a colonial gaze preoccupied with the centralisation of power, and physical proofs of its own labour to ‘bring’ culture as enforced methods of living to the far-off, distant and exotic margins of the Eastern and the Western, the Northern and the Southern corners – in as much as there can be corners on a round ball of stone, mud, and water; as well as a method to ‘take’ objects that were less of a curiosity and more trophies of power. Historical objects in museums are more often than not contested objects; whose cultural significance is either questionable to begin with, reflecting a colonial, classist, misogynistic, or otherwise xenophobic relationship to the world of its time; or a hegemonic relationship between the museums and countries currently housing or ‘owning’ them, and their countries of origin; or objects that in their own relative status of uniqueness have now ossified into an oblivion of permanence.

"The Museum of the Future was published in 1970. 43 contributions to the discussion about the future of the museum. 50 years later, a publication brings together 43 new contributions by international authors from museum practice, from theory, education, art and architecture. They create concrete visions of a museum of the future: confident and doubtful, critical, clearly positioned and subjective. What do visions of the future accomplish and what do they make impossible? How empowering or disempowering are speculations about the future for a change in the museum of the present?"

For more information on the publication and to download the editors' introduction, please see here.