A user-generated montage based cinematic experience by Ali Akbar Mehta

Purgatory Edit (working title) is an experimental cinematic experience based on the conceptualizations of the Yugoslavian ‘Black Wave’ Cinema movement, “standing for the subordination of form to the psychological contents of human ethical and metaphysical drama today”; and on Artaud’s ‘Theatre of Cruelty’ as “a means by which artists assault the senses of the audience”. It uses ‘algorithmic code-based editing’ to parallel and depart from the “Soviet Montage Movement”, by using machine coding to simulate the intellectual montage, metric, rhythmic, tonal, and over-tonal editing that are the characteristics of the movement, to create concepts and ideas.

Conceived of as an interactive audiovisual performance installation, in collaboration with artist Jernej Čuček Gerbec (SL), it is inspired by the Ludovico Technique, a fictional negative-aversion technique depicted in A Clockwork Orange (1971) directed by Stanley Kubrick, based on Anthony Burgess's novel:

In the film, a Dr. Brodsky (Carl Duering) of the Ludovico medical facility forces Alex (Malcolm McDowell) to watch violent images for extended periods of time as his eyes are held open with specula. He's pumped with nausea-, paralysis- and fear-inducing drugs at the same time, with the objective being the development of a nauseous association when experiencing or thinking about violence, causing an aversion. It's essentially a mechanical, Pavlovian construct that associates stimuli with negative reinforcement instead of positive.

Purgatory Edit mimics the Ludovico Technique (although without pumping participants with nausea-, paralysis- and fear-inducing drugs) to scrutinise the boundaries between aversion and enforcement, proclivity, and phobia. It parallels the dystopian narrative of A Clockwork Orange to explore the value of worldviews concocted through prosaic binaries such as ‘Good and Evil’, or ‘War and Peace’ and whether these meta-concepts make sense in the hyper-nuanced complexities of our world today. It examines the power of hegemonic representation within historical, visual, and cinematic vocabularies – through numerous video clips ranging from archival war footage, film clips, documentary footage, advertisements, news clips, landscape panoramas, and home videos. Using these videos, two sets of video bins or databanks are created, one labeled ‘War’, and the other ‘Peace’.

The project casts the participant as a critical spectator and a witness – not to the macro tides of history, but to the fate of those invisibilised and marginalised within these histories of power relations. “[T]he humanism of the Black Wave films can be located in their siding with the downtrodden. These marginal figures were often wanderers and drifters shuttling between spaces in an existence lacking stability. Constantly in transition, they were restless travelers in their own country.”

Below is a short excerpt of the recording and stills, made during its initial prototyping and demo at Aalto University. 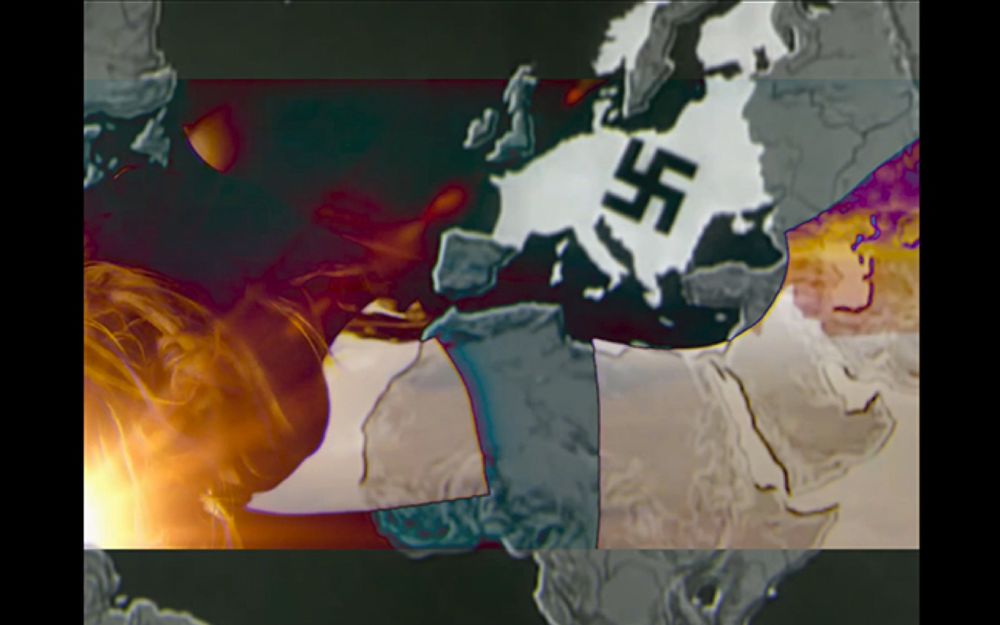 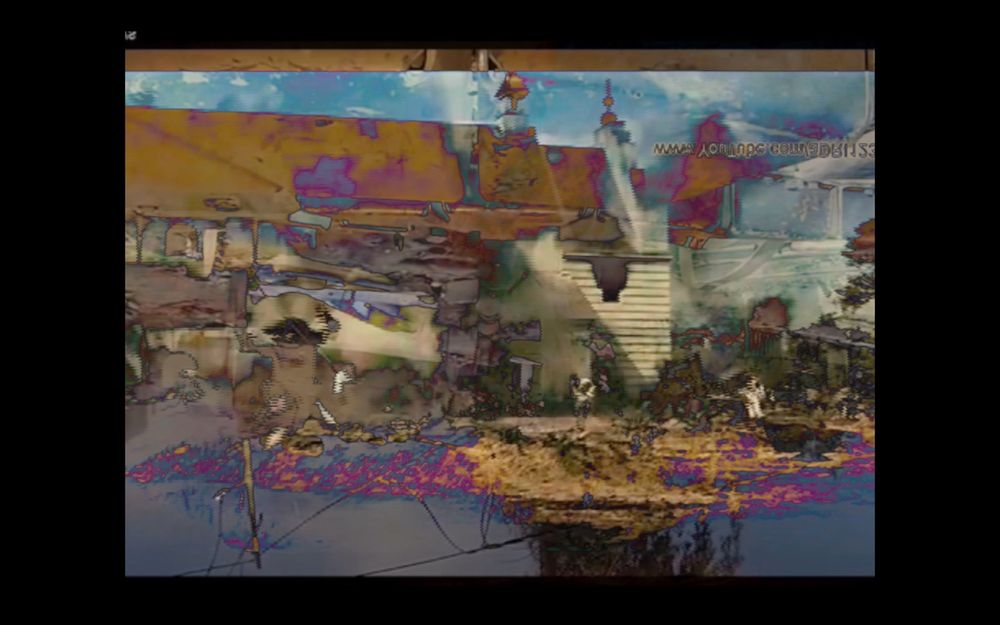 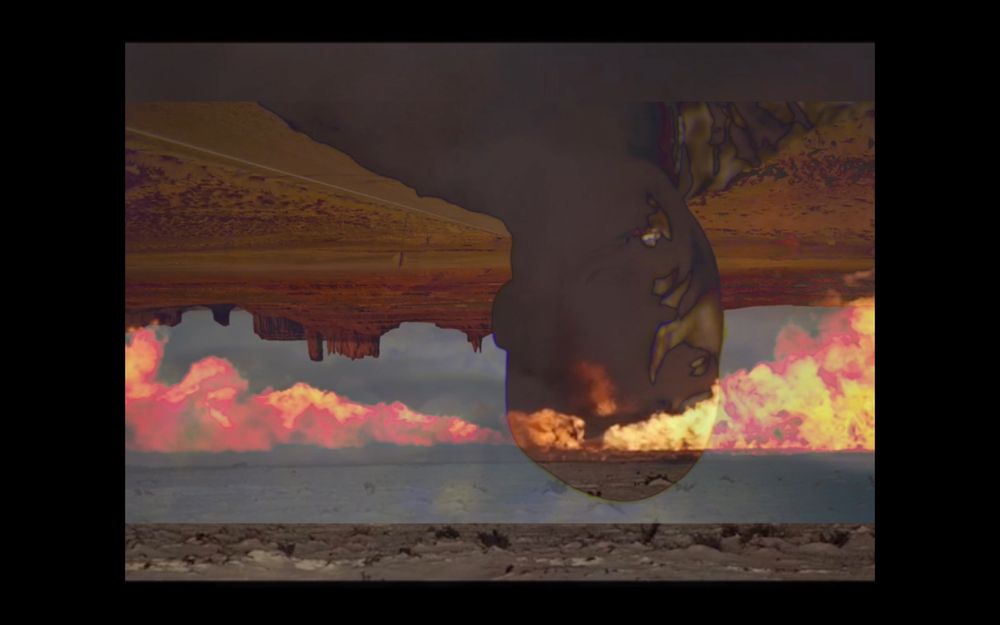 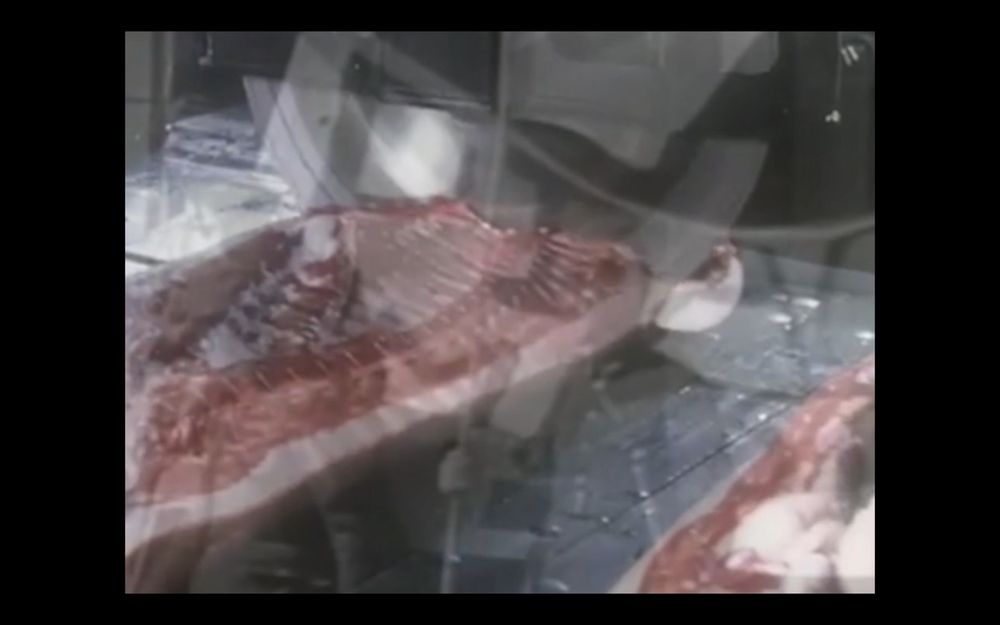 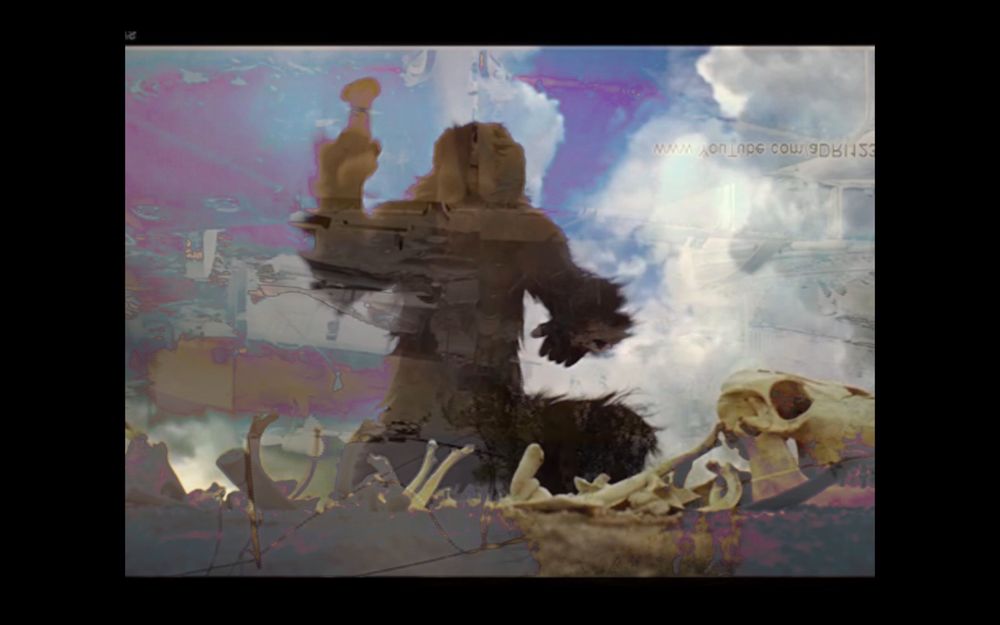 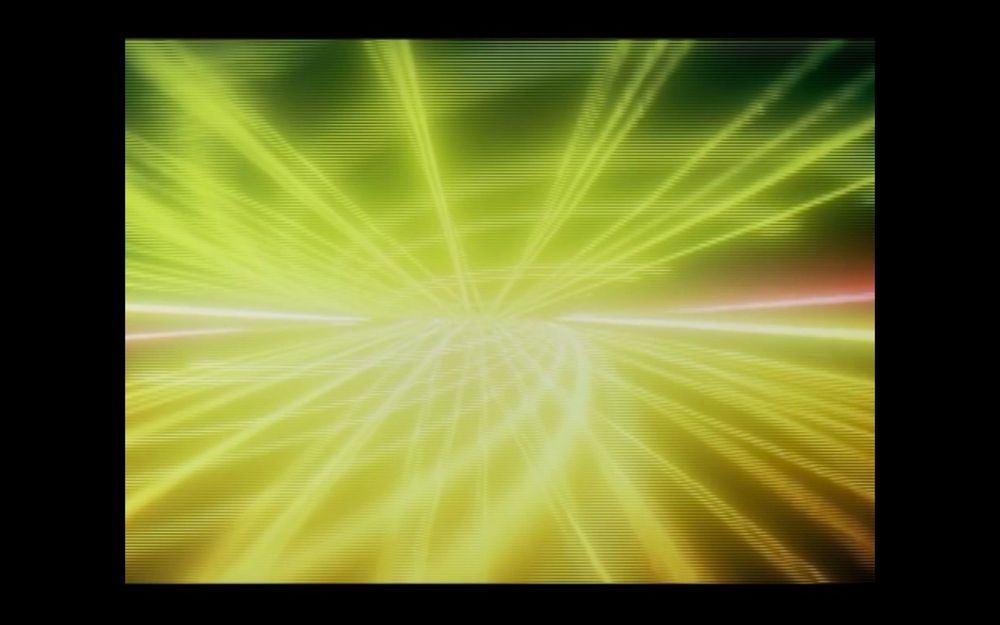 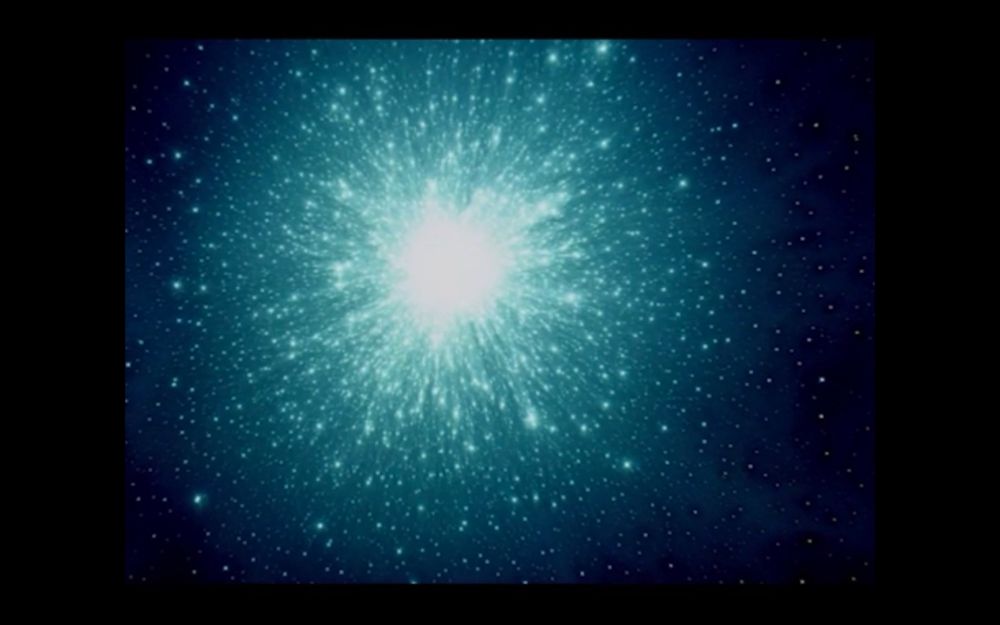 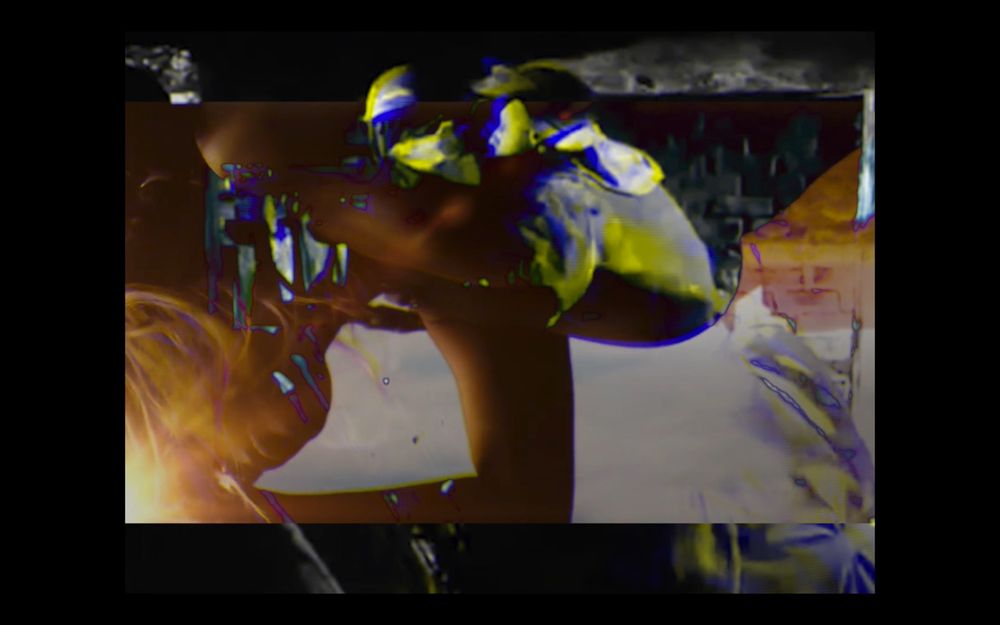 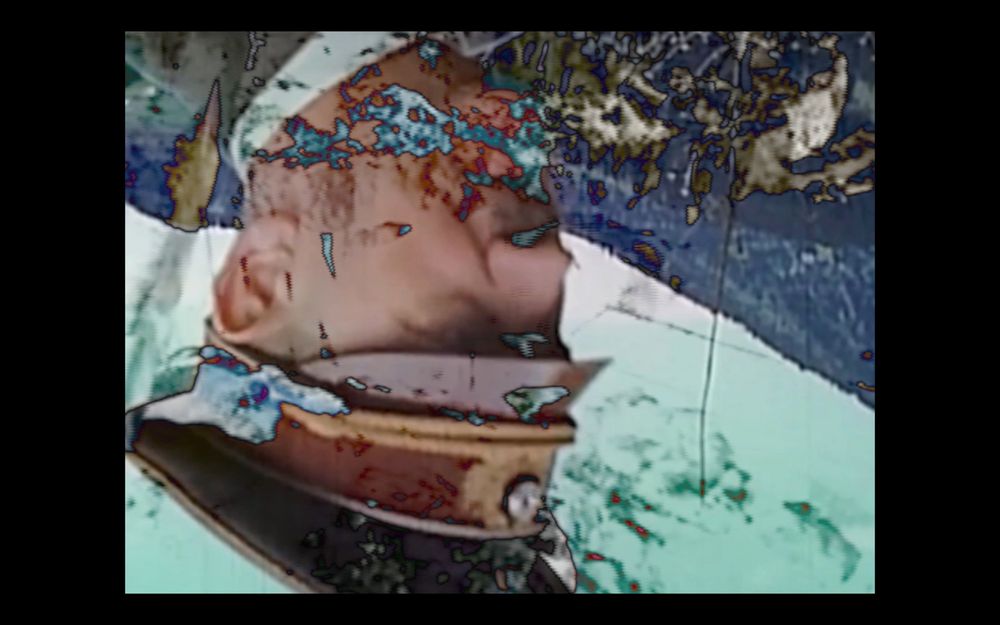 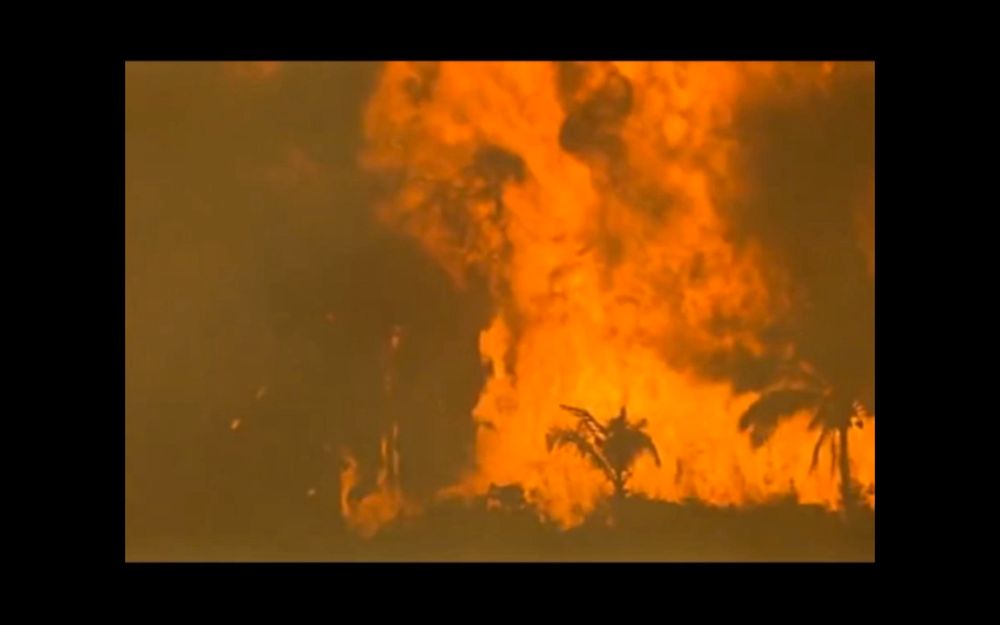 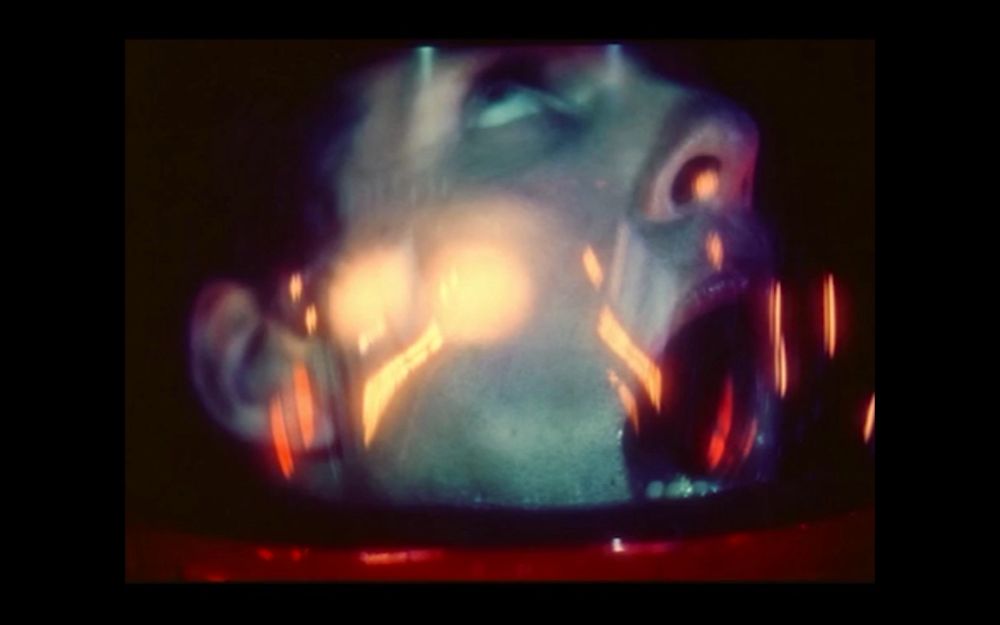 Purgatory Edit (working title) proposes to use the Emotive Epoc+, a head-mounted home MRI kit and a wireless EEG gear that allows a ‘reading’ of the viewer’s semiconscious mind-states, abstract emotions such as frustration, anxiety, excitement, meditation, etc. and translates it into as numerical values. These values are fed into VDMX, a VJ software, to generate an algorithm based real-time stitching of a ‘string’ of videos/images from the two databanks and uses this data as parameters to control the flow of video sequence.

Purgatory Edit explores methods in which cinematic experiences may be accessed using new and innovative input technologies. Where the use of 360° videos are helping audiences to take control of the ‘camera’, AR/VR and XR devices allow freedom from the confines of the physical ‘meatspace’, the project taps into the early 90’s gaming conventions of MUD and MOO devices that allow audience/participants to take control of the narrative, where choice (of the player) is an active ingredient in furthering the gameplay narrative.

The fact that the Emotiv Epoc+ as a device is difficult to control with any degree of precision, allows participants varying degrees of looseness and ability to ‘play’ with the process – as they struggle to obtain a degree of control, attempting to will their subconscious minds to create specific sequences, often attempting to soothe/agitate their minds has unexpected results.

The project also aims to explore innovative uses of alternative media, such as 3D scanning and mapping to enable (participant) position located playback; use of body and ambient (light and sound-based) sensors; and experimenting with AR/VR/XR technologies – to challenge the current ways of engaging with cinematic experiences.

One of the underlying goals of this project is to explore the idea of a generative trace of a cinemtatic experience. By generative we mean visual

By providing individual ‘scenes’ in the form of pre-curated footage, and an innovative device that uses brainwaves to control the montage-based conceptual narrative – the installation uses the participant’s state of mind to sequence and juxtapose the series of videos in ongoing, ever-changing permutations, thereby creating a non-looping, unending, unique cinematic experience – every time it is accessed. The intensity of footage change, the intensity of violence depicted, type of violence, as well as speed, fluctuations, and glitch are all affected by the brainwaves of the user, who views the ‘Livestream’ feed through VR (Virtual Reality) headsets, while a projection plays out this cinematic performance to other viewers.

While frustration as a mood brings forward conflict-oriented video clips, a more relaxed and meditative state of mind would be reflected in showing more peaceful scenes. Squinting of the eyes causes burring, while clenching of the jaws temporarily pauses the sequence, and blinking causes a rupture from the War and Peace Binary by toggling advertisements, and Kanye West music videos – another form of violence altogether.