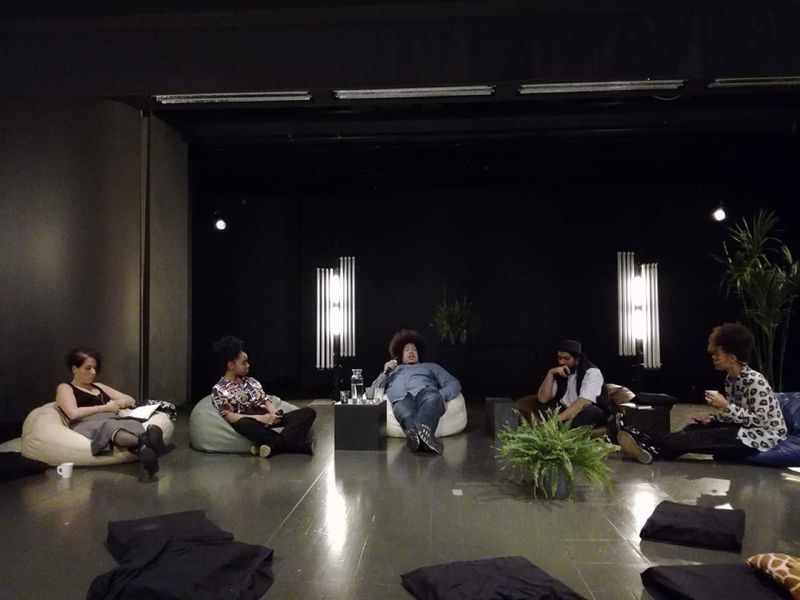 One of the important tools to engage with decoloniality is to unsettle the notions of the possible. When we are talking about decoloniality, it is from a basis that understands colonisation to operate from a position of cultural superiority.

A way to delve further would be to understand that notions of cultural superiority have existed before Western colonisation. A term that comes to mind is 'ethnocentricism', which loosely translates to 'my culture is better than yours'. This idea of dealing with otherness has shaped our social and political structures, defined our ethics and pervaded our philosophy. To unsettle this reality, think of every human grouping, border, wall, social structure and ethical norm as a division of human.