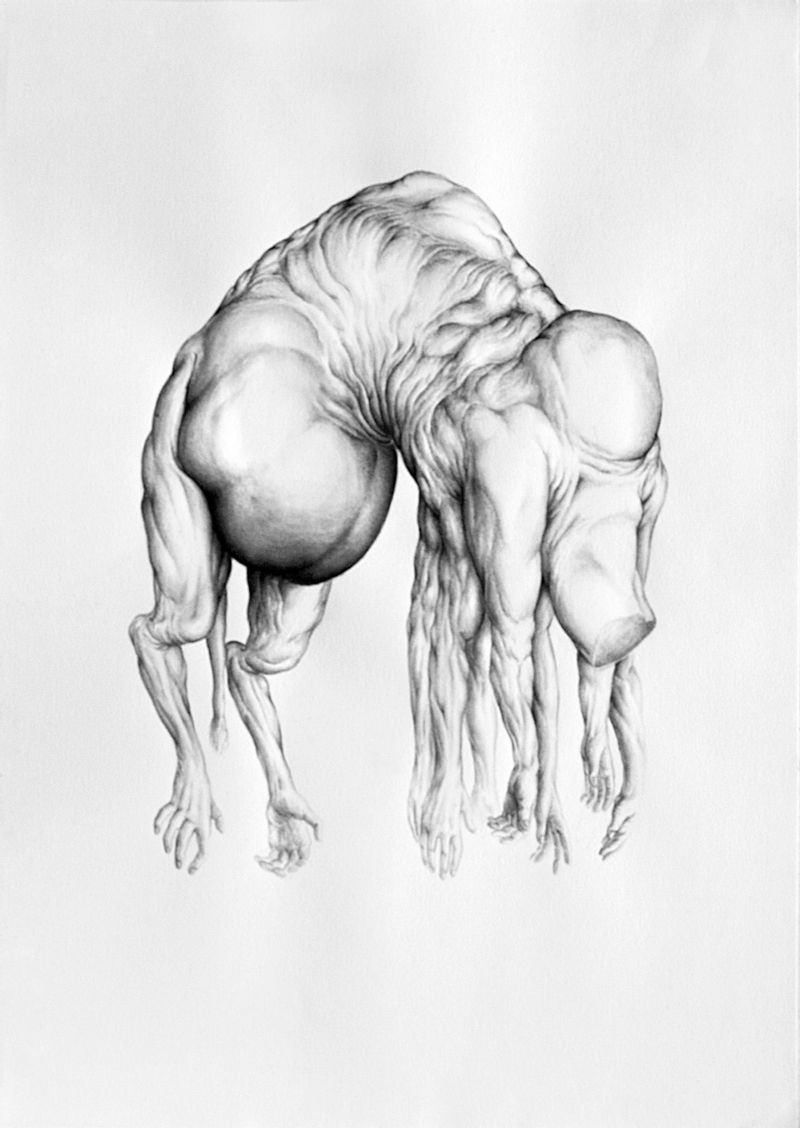 ongoing series of ink, watercolour, and digital works on paper

Planktonian People is an ongoing series of ink, watercolour, and digital works on paper. the series portrays human/non-human hybrids, Mutants, Androids and Cyborgs as a cast of time-travellers, constantly in the past, present and the future. 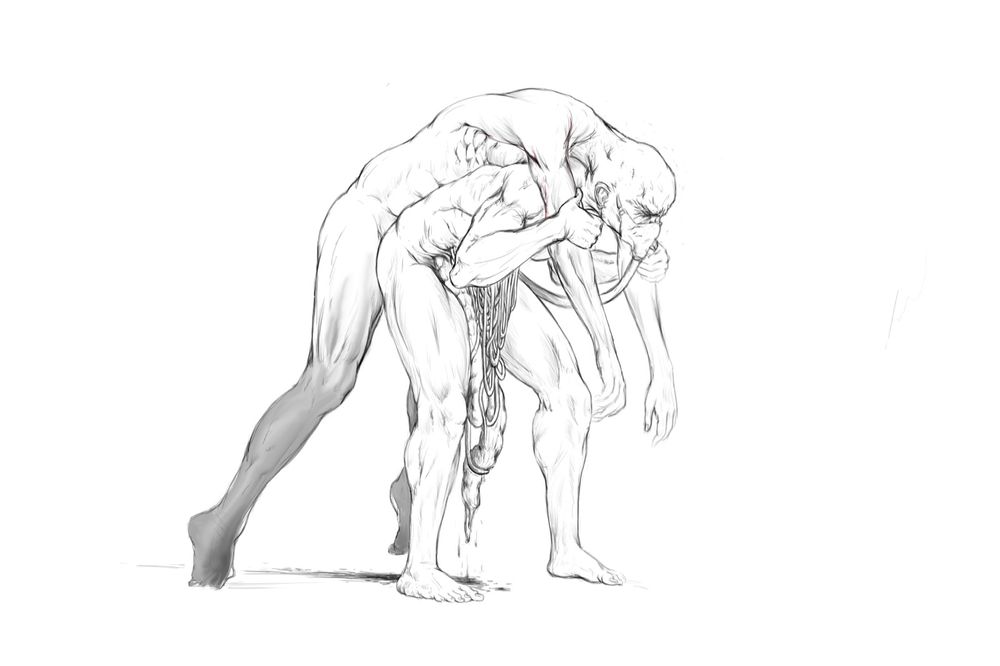 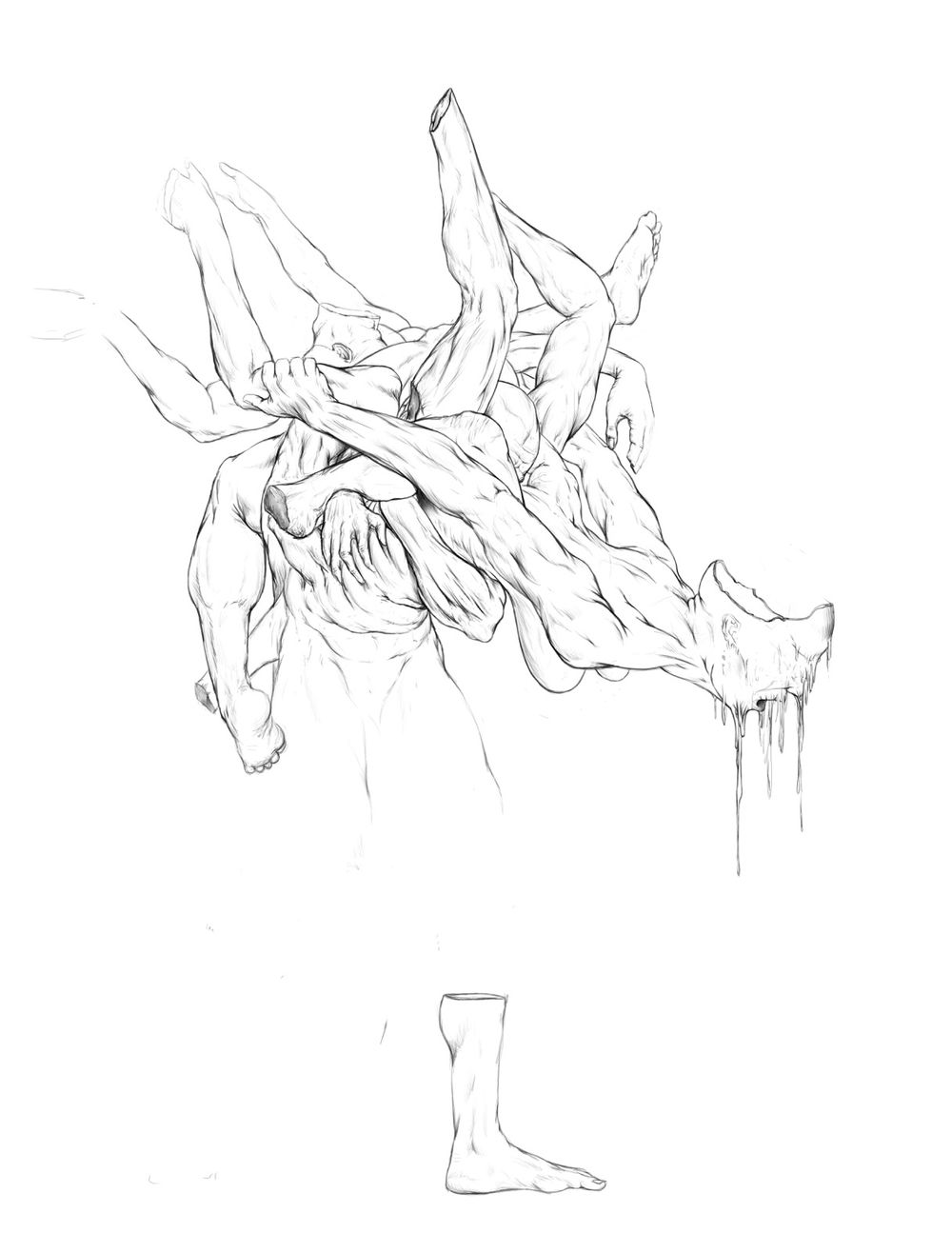 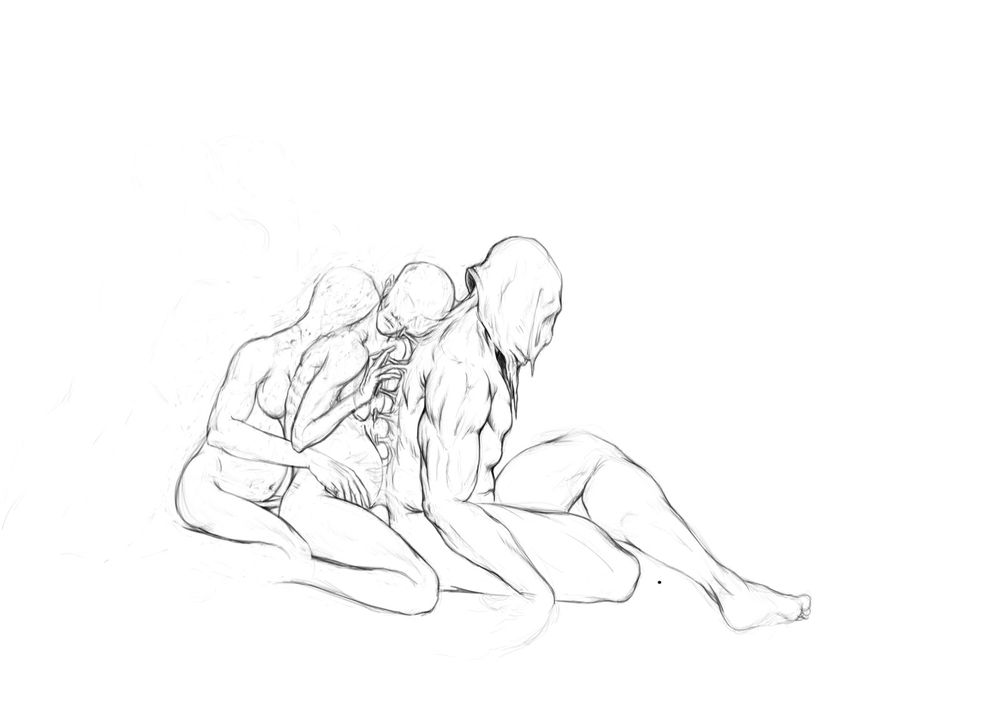 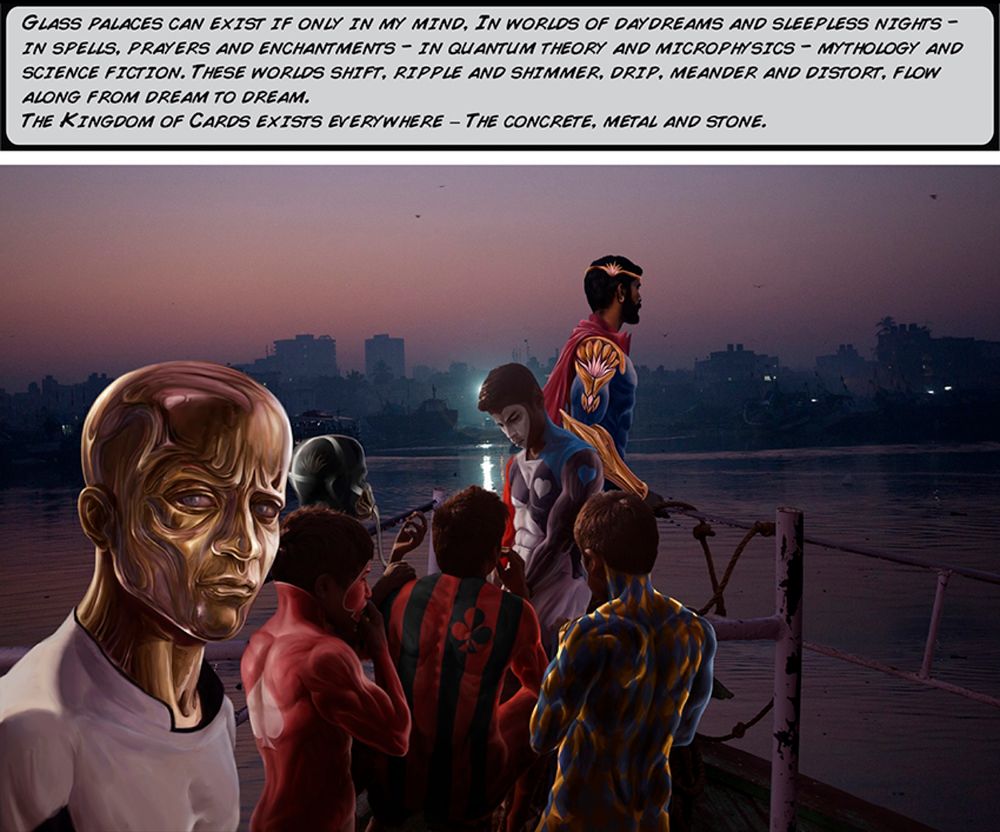 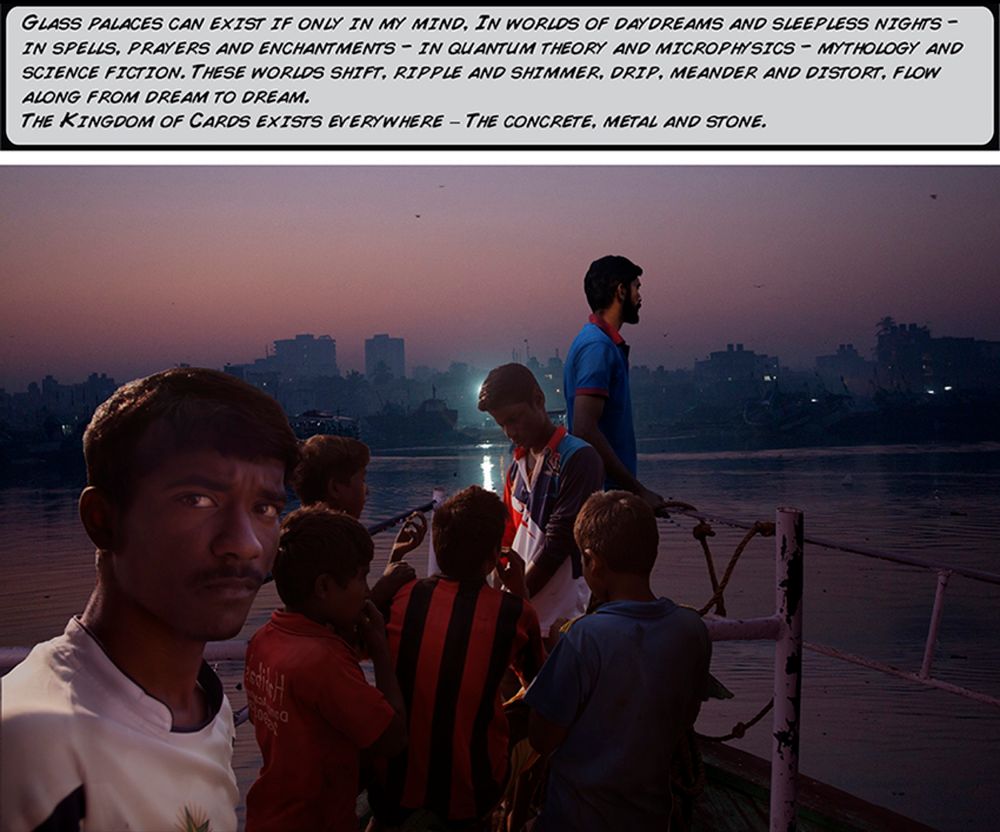 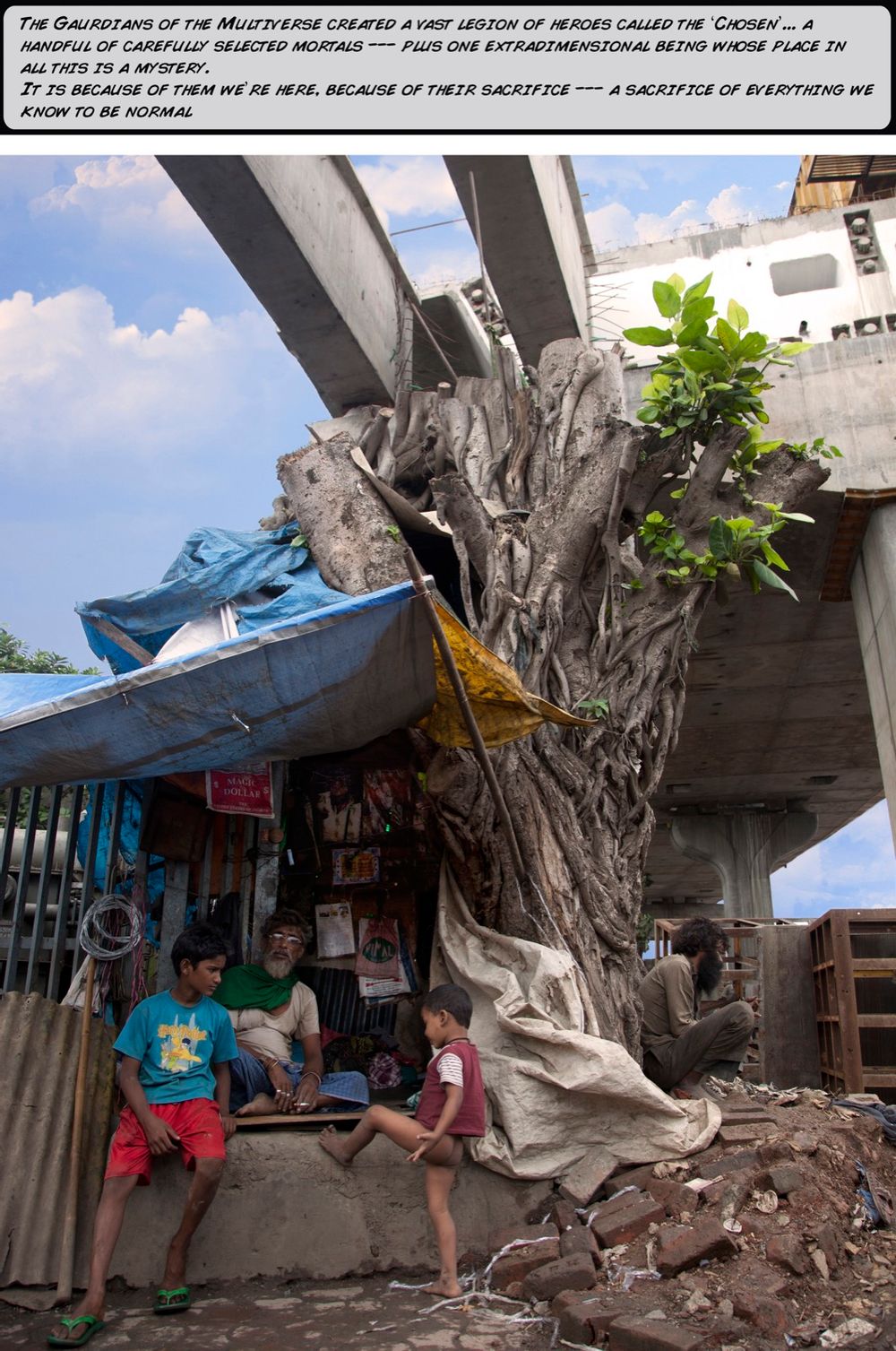 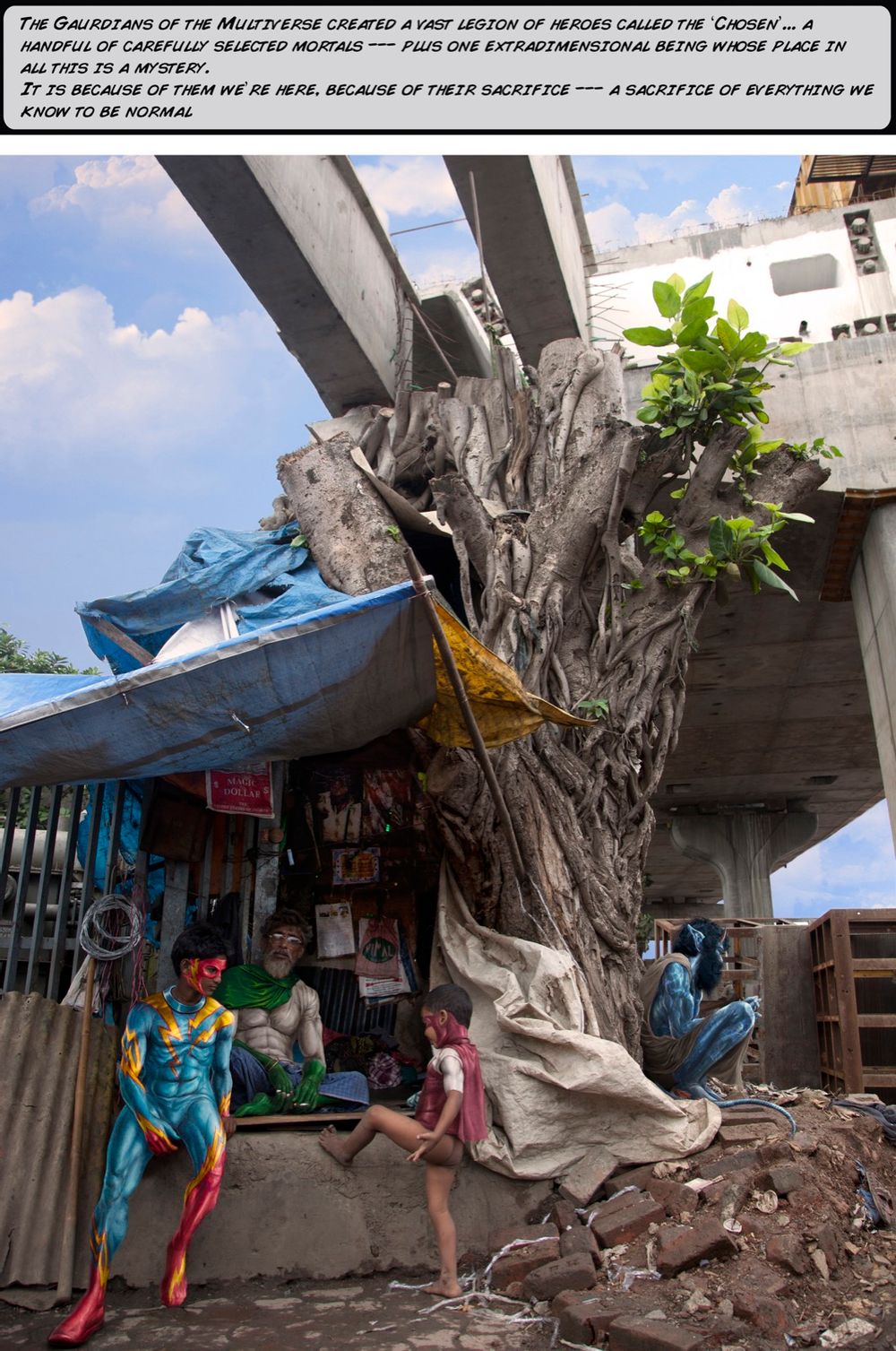 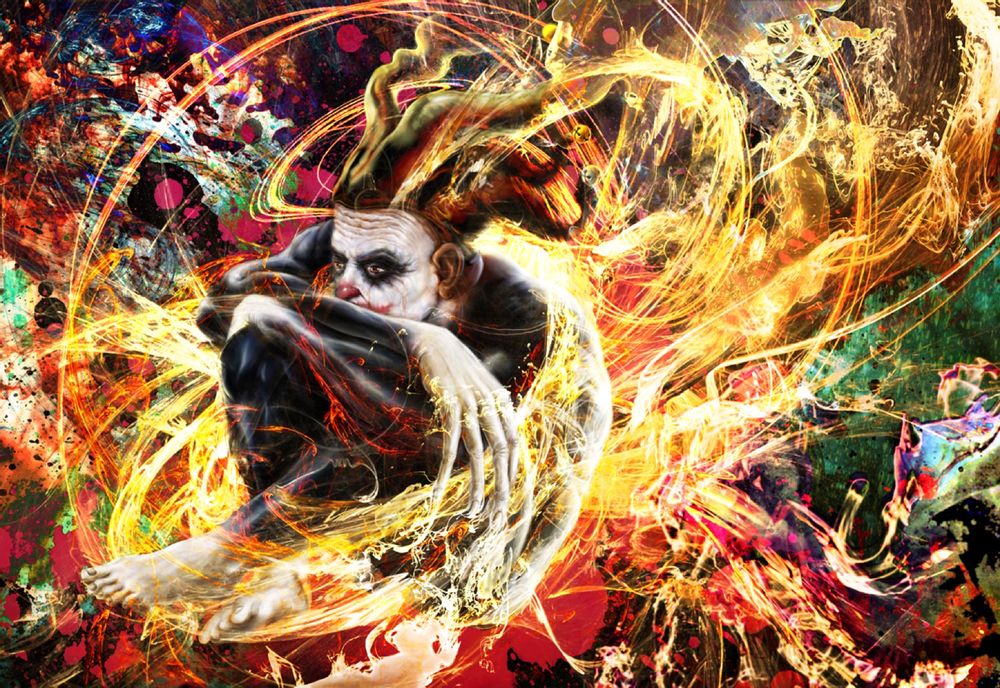 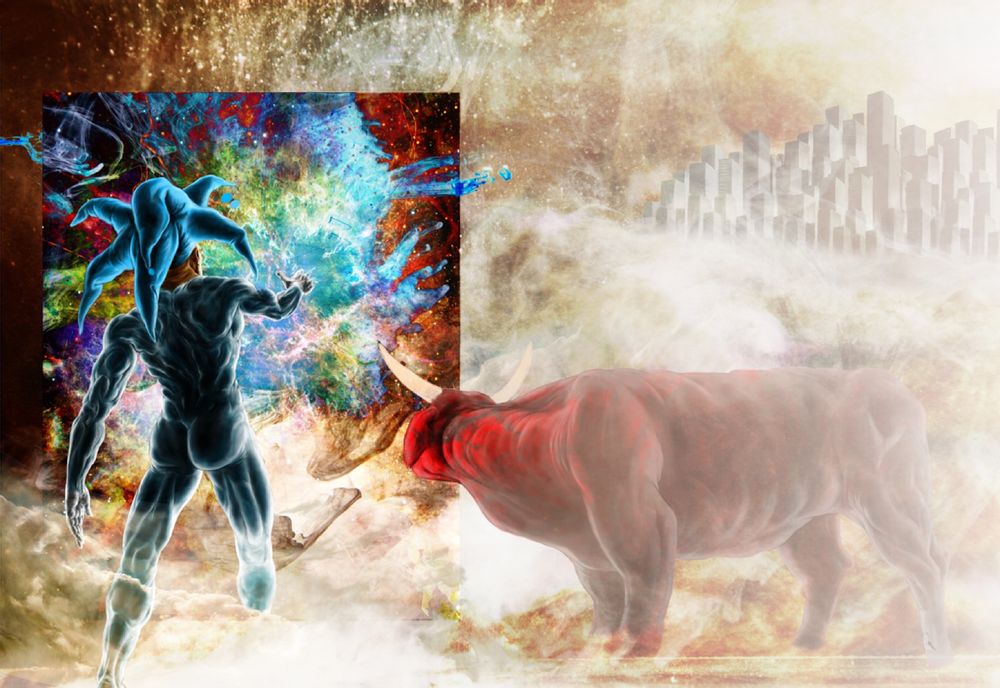 Ballad of The War That Never Was

The Identity of Violence Series 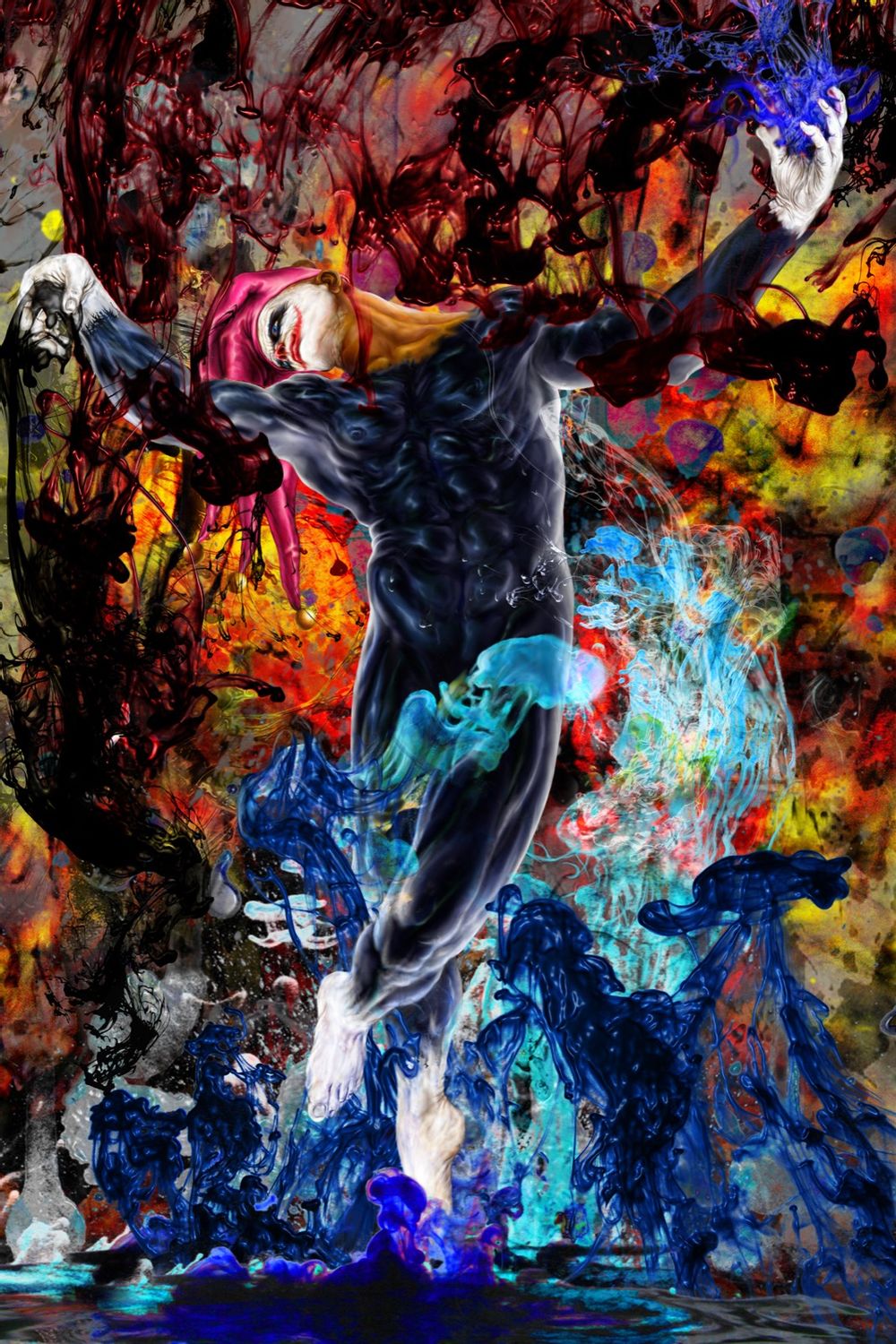