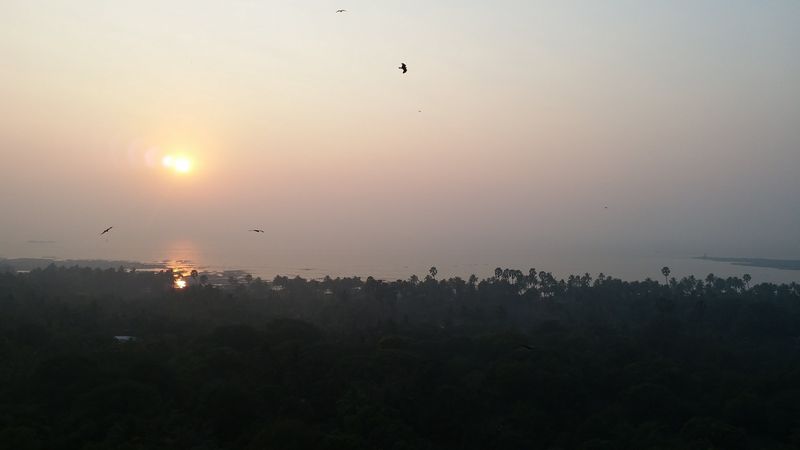 In Conversation with Ali Akbar Mehta

In April 2019, I was interviewed by Arlene Tucker, Pixelache member, towards my participation in Pixelache Festival 2019: Breaking the Fifth Wall

Pixelache Helsinki is a transdisciplinary platform for emerging art, design, research and activism. It is an association of artists, cultural producers, thinkers and activists involved in the creation of cutting-edge cultural activities.