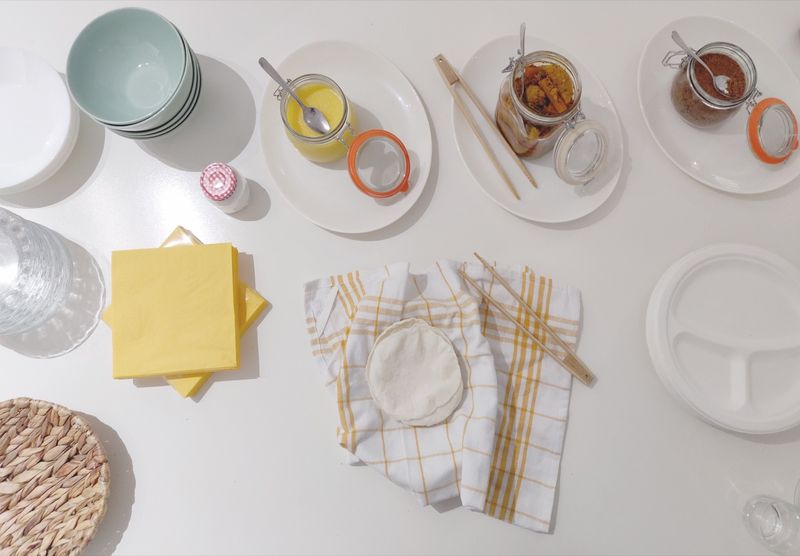 Through direct-contact, we stage a ‘time travel’ to Colonial India, where the chapati (a form of unleavened bread) becomes the site for agency, insurrection and community, and then move back forward in time through a history of roti, (and bread in general), which is fraught with radically charged associations: of nobility (let them eat cake), Communist equality (those who grow it, will eat it), institutionalised poverty, where workers, day-wage earners, labourers and farmers carry rotis, salt, and an onion for a ‘working lunch’, and of institutionalised capitalism, where it is preferable for food grain to be burnt than donated.

With this radically round low-tech weapon, this imperfect tool, how can we strategically engage with and resist the socio-political of the neo-liberal, xenophobic, and far-right positions of today?

In a time where food in Finland is forced to undergo the strenuous processes of contactless cooking (forcing cafeterias to use pre-cutting, prewashing with sanitizers, dehydration process, and other ‘healthy’ cooking methodologies), what capitalist insurrections do eating a food that is necessarily made by ‘direct contact’ and eating with unassisted fingers, mean?

For Pixelache Festival’s 2019 edition, Breaking the Fifth Wall, we propose to cook chapatis (a type of Indian unleavened bread: https://en.wikipedia.org/wiki/Chapati), made with wheat/rice/millet flour (made with different flour across three days), put together with an assortment of accompaniments that are typically served with it, such as salt, butter, jaggery, pickles, ghee, etc.

The work will be in the form of a participatory performance installation, where we will knead the dough, cook the bread and bring to a table consisting of pre-arranged accompaniments. Audience will be expected to participate through the act of eating and conversing with each other, as well as with the cooks, who through the process of cooking will converse with eating participants and unfold the narratives of direct-contact.

The Chapati Revolution of 1857

“It is at the point of the omen’s obscurity, not in the order of the symbol but in the temporal break of the sign that the interrogative che vuoi of agency emerges: What is the vertiginous chapati saying to me? The “indeterminate” circulation of meaning as rumor or conspiracy, with its perverse, psychic affects of panic constitutes the intersubjective realm of revolt and resistance. What kind of agency is constituted in the circulation of the chapati? […] It is at the enunciative level that the humble chapati circulates both a panic of knowledge and power. The great spreading fear, more dangerous than anger, is equivocal, circulating wildly on both sides. It spreads beyond the knowledge of ethnic or cultural binarisms and becomes a new, hybrid space of cultural difference in the negotiation of colonial power-relations.” [1] 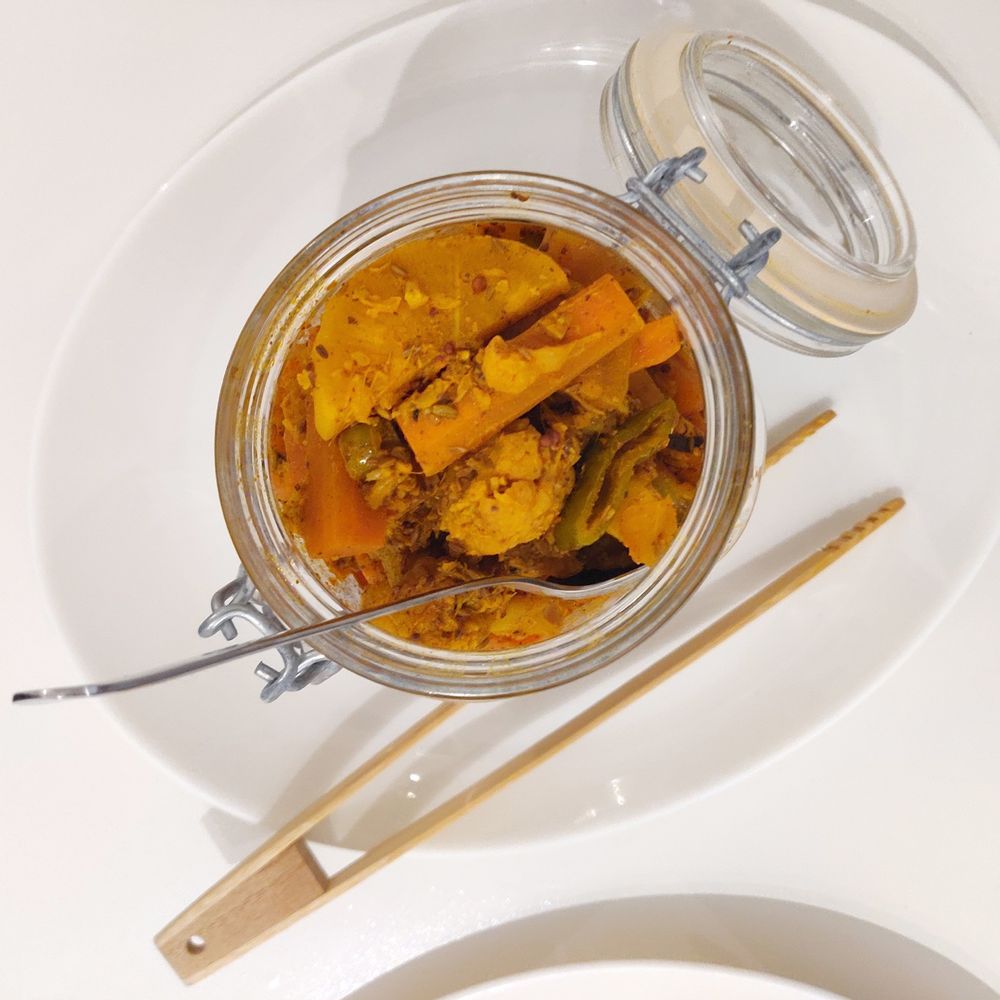 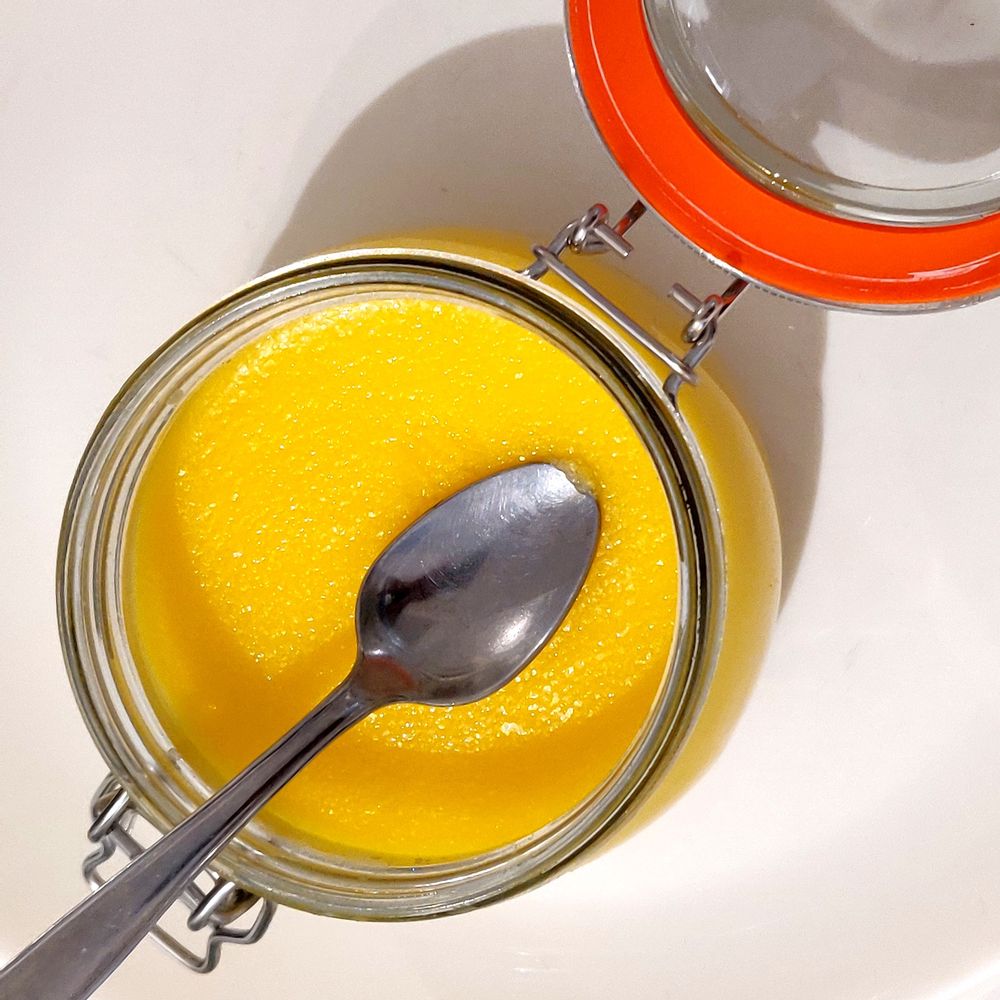 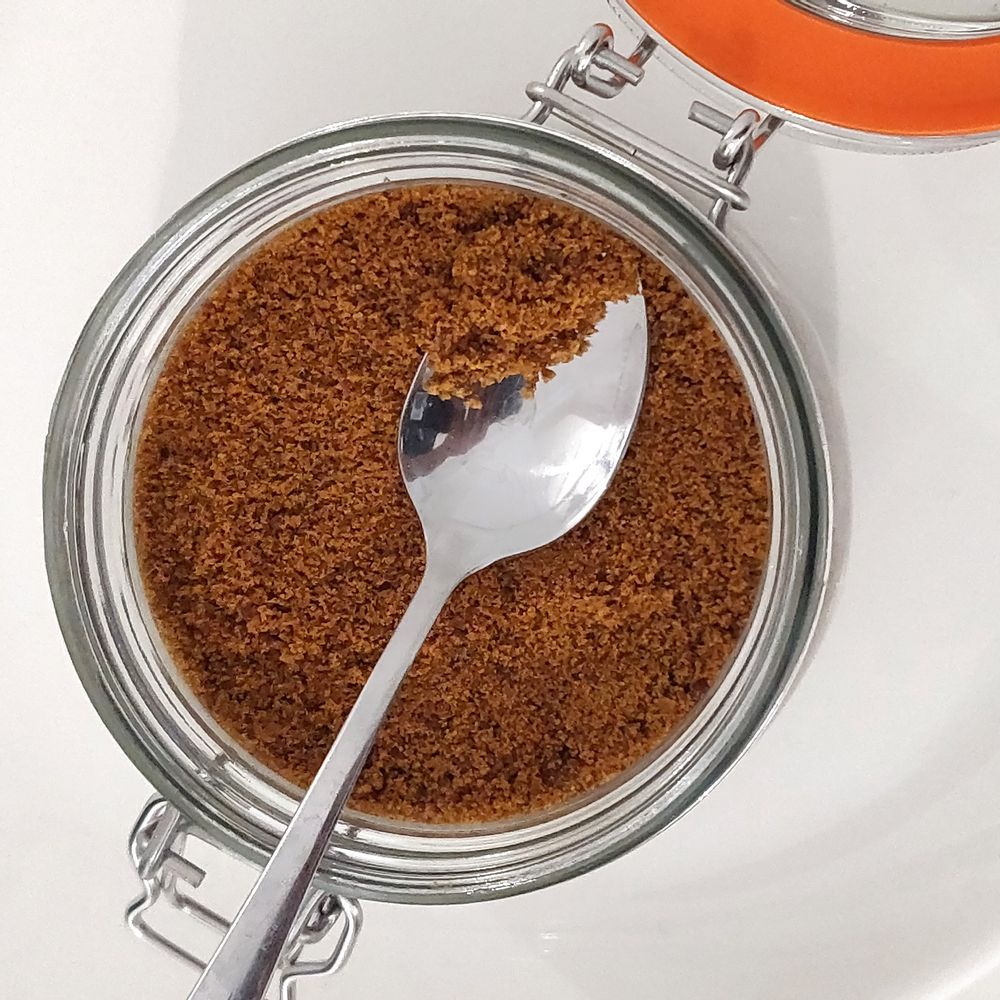 The performance lasting 3 iterations were conducted during the course of the Festival, in:

In Conversation with Ali Akbar Mehta

In April 2019, I was interviewed by Arlene Tucker, Pixelache member, towards my participation in Pixelache Festival 2019: Breaking the Fifth Wall

Pixelache Helsinki is a transdisciplinary platform for emerging art, design, research and activism. It is an association of artists, cultural producers, thinkers and activists involved in the creation of cutting-edge cultural activities.