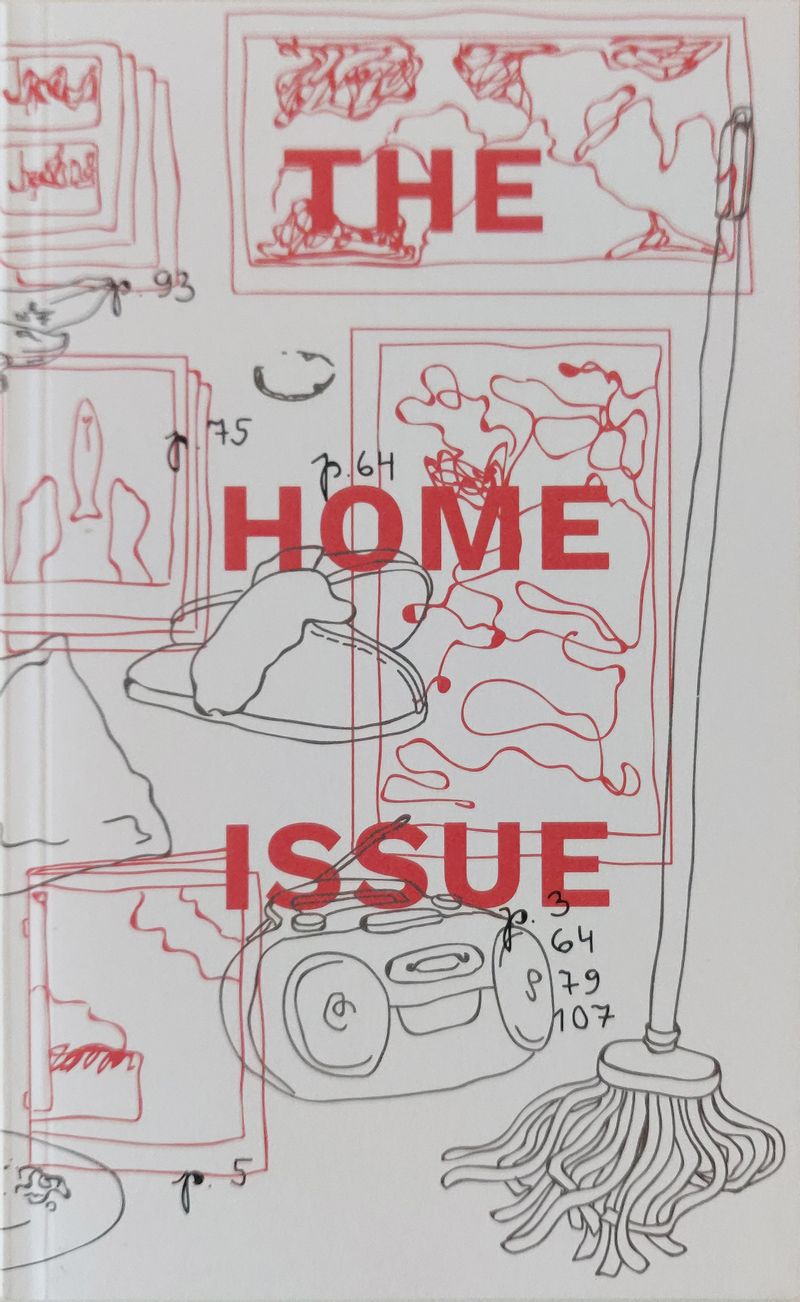 Cyber ~ To Not Wait for the Archive: Home and Labour mired in the complications of Invisibalisation

The idea of home and labour itself has been mired in the complications of invisibilization of labour, the misdirection of value and surplus, and the recontextualization of the capitalist system as the driver of home politics. Is the home, as a site of labour – both visible and invisible – a public space? Not through physical proximity and shared-ness, but as the conceptual framework relevant to all our preoccupations? If we imagine the home as a centre – whether we conform to the idea of a home, rebel against it or are indifferent to it – the home serves as a node through which we may think about “the untagged and unnumbered zones of cultural and political possibility” opened up through an “active seeking out of engagement, exchange, and intersection through the modes of mutuality, collaboration, and emplacement, an experimental poetics of belonging”.

The home is therefore a critical commons and the question becomes how do we want to work to preserve it. This act (of preservation) becomes a tender act, essential in the way toward “learning to learn from below” as in Gayatri Chakravorty Spivak’s formulation, or, as Souleymane Bachir Diagne puts it, learning from others in order to live together. Such learning, for Adam Szymczyk, allows us, as artists, to imagine a symmetrical situation of the encounter of equals, and not an asymmetrical power relationship between the sovereign and the subaltern.

The home in its formulation as a critical commons can perhaps find resonance in the ideas of Cyber Archives as yet another kind of a critical commons, where to me both are a “transitive engagement”, based on confident encounters (of equals), on the understanding that the Self and the Other need not be locked in the simplistic binaries of either communion or antagonism, hostage to fragmentation or subjugation, but that they can instead weave together a fabric of “adjacencies and distances”, “irrespective of a shared colonial history, which is no longer the only or the most important criterion for an intersection, encounter, or exchange among dissimilar subjectivities […]” When such identities are thus unmasked, de-naturalized and dissolved, we are free to work out new forms of dialogue and interaction across difference, a new and redeeming solidarity.