The Atlas is ‘a book of maps or charts’. We gazed into the Atlas and dreamt of places we would like to visit. The Atlas was our window to strange and alien worlds, connected by an incomprehensible amount of water. Today, the Atlas as a portal, as a device for dreaming is a forgotten artefact, instead mired in historiographies and anthro-political readings of a world that was. Even now in a time obsessed with the past, devoted as it is to the cult of memory and the fetish of heritage, something still goes forward. Even now when there is no general direction, nor a subject who is supposed to lead, we cannot but ask where to place our next step, what to take along or leave behind. Yet there are still prospects, or in philosopher Bruno Latour’s words, “the shape of things to come.” 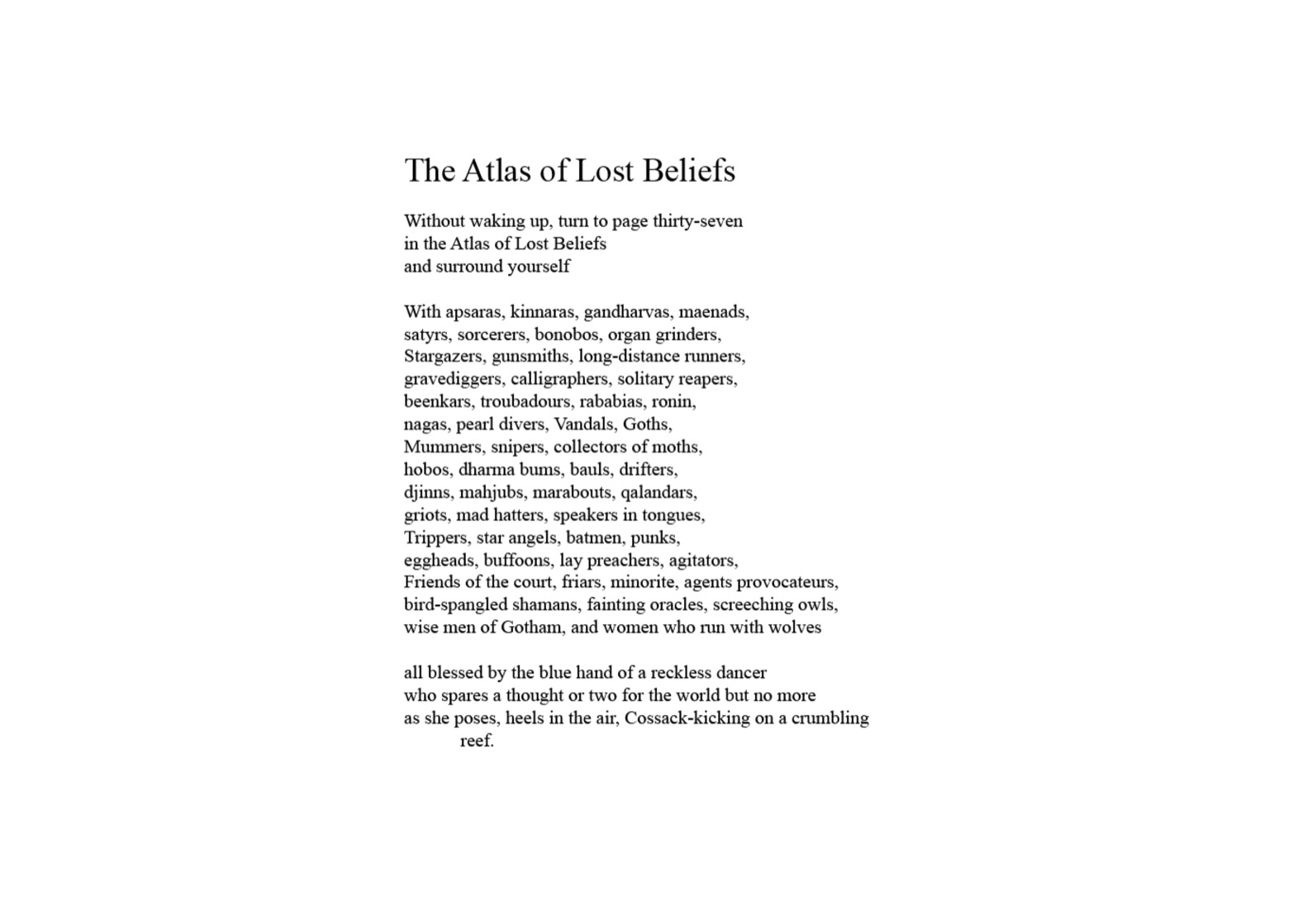